On behalf of the city council of Universal City, Texas, welcome to the Universal City web page. As you explore this site, you will find helpful information to acquaint yourself with this wonderful city.

The City of Universal City, Texas, was incorporated in 1960 and adopted its home rule charter in 1972, becoming a council-manager form of government. The city council is composed of a mayor and six councilmembers.

Election and Term of Office

Council members do not receive a salary. Rather, the mayor receives $40.00 per month for expense reimbursement, while councilmembers receive $30.00 per month, during their term of office. No councilmember can hold any other city office or city employment during the term for which he/she was elected to the council.

All powers of the city are exercised in the manner prescribed by the city charter, as amended, and city council has the authority to enact local legislation, adopt a city budget, determine policies and appoint a city manager. Council meetings are held on the first and third Tuesday of each month at 6:30 pm and are open to the public.

The mayor is the presiding officer of council and is recognized as head of the city government for all legislative and ceremonial purposes and by the governor for purposes of military or martial law. During council meetings, the mayor shall vote only when necessary to break a tie vote.

The council elects from among its members a mayor pro tempore who serves for a term of one year. This individual acts as mayor during the absence or disability of the mayor. 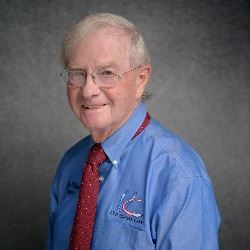 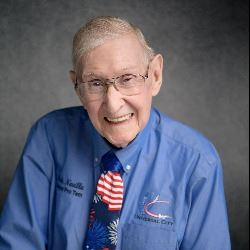 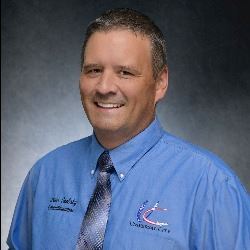 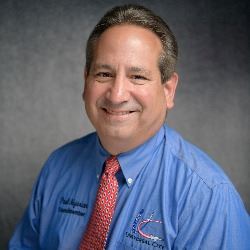 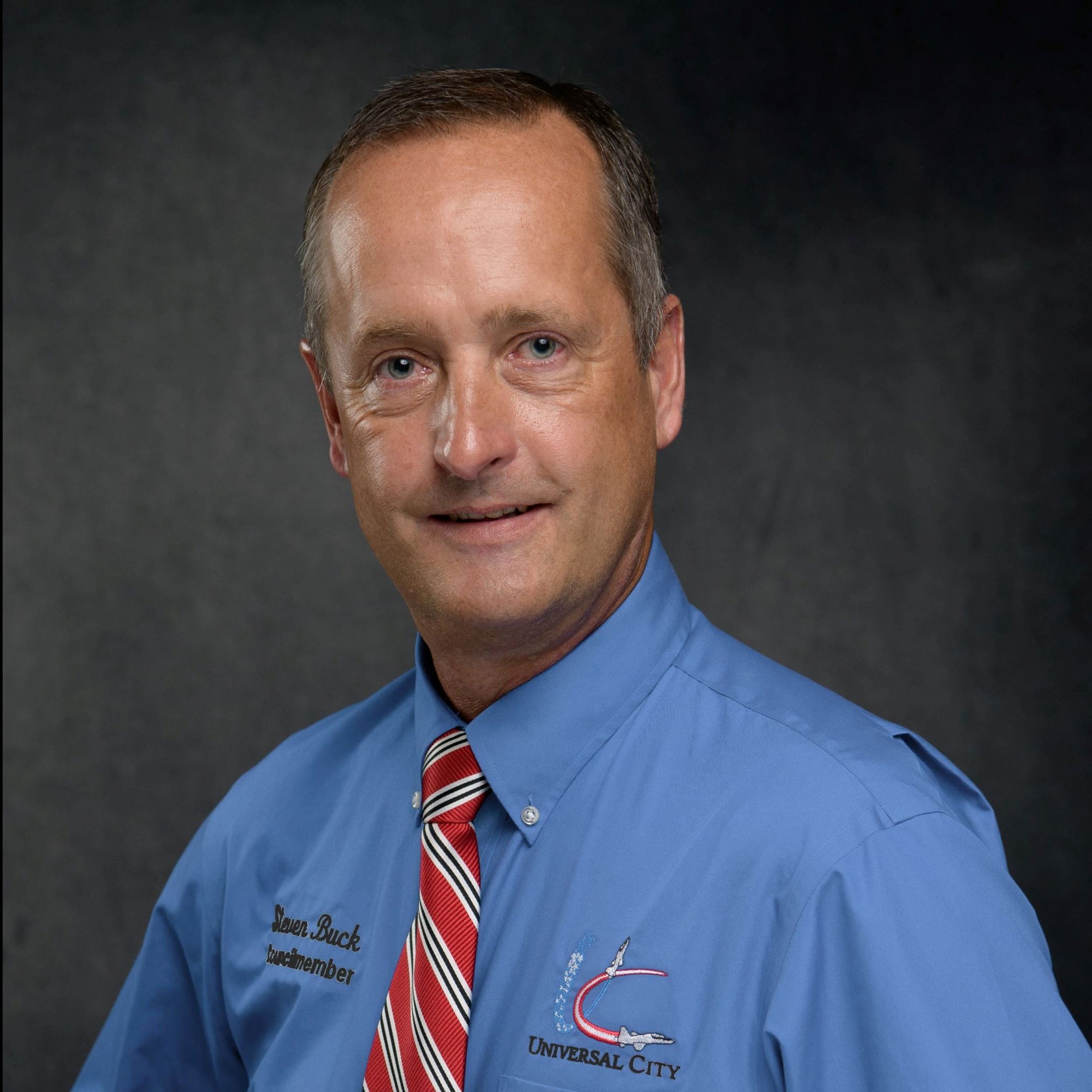 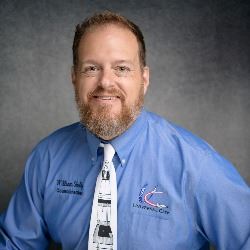 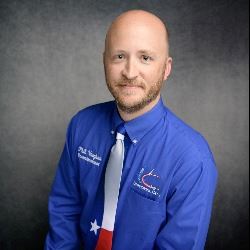