If the City pumps more than its allocated amount a penalty fee is levied against the City. During drought conditions, if the level of the 10 day average level of the J-17 monitoring well at Fort Sam Houston is below 660 feet mean sea level or the San Marcos Spring Flows is less than 96 cubic feet per second; Stage I pumping restrictions are enforced and monetary penalties can be levied against the City for any over-pumping. When aquifer or spring flow drop even further pumping restrictions are dramatically increased.


In an attempt to reduce our dependency on the Edwards Aquifer, the City has partnered with the Schertz-Seguin Local Government Corporation to obtain approximately 800 are-feet (260,680,000 gallons) of Carrizo Aquifer water per year as it is needed. The advantages of obtaining this water is that it is not affected by any mandatory pumping restrictions by outside regulatory agencies at this time, and it provides a reliable alternate water source for Universal City residents.

The Texas Commission on Environmental Quality (TCEQ), the state agency that regulates drinking water production and distribution standards, has rated the City of Universal City a Superior Water System. To distribute this water, the City maintains 5 square miles of water lines ranging in size from 2-inch to 24-inch and over 5,700 service connections.


In order to provide a safe potable water supply to its customers, the City treats its water as per regulations set forth by the TCEQ and Texas Department of Health (TDH). In addition to disinfection by chlorine, the City adds fluoride to the water by introducing approximately 0.5 parts per million (ppm) to the 0.3 ppm naturally occurring on Edwards Aquifer water, bringing the total amount to approximately 0.8 ppm. This has been set forth by the TDH as the optimum level for effective cavity prevention. 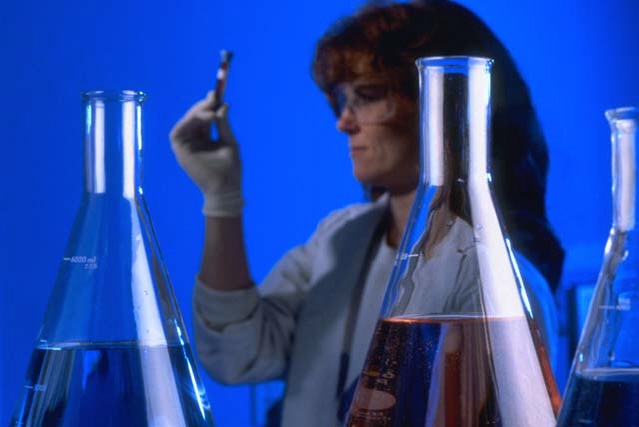 Residual tests are taken every day to ensure that proper levels of chlorine and fluoride are maintained in the distribution system. The City also tests its drinking water for any bacteriological contaminants twice a month at sampling points throughout the City. These test samples are sent to a state-approved independent lab, and the results are then forwarded to the TCEQ. The TCEQ also sends representatives throughout the year to test for any contaminants as well as monitor levels of minerals and metals. All findings of major constituents are published annually in the Universal City Consumer Confidence Report.

If you are experiencing trouble with your water service or see what appears to be a water leak, you can call one of the two following numbers, and a city representative will respond to the problem as quickly as possible:


Universal City does not operate its own sewer treatment plant, therefore all effluent that is collected by City maintained sewer lines is delivered to outside agencies for treatment. The city is divided into two main collection areas, with Pat Booker Road serving as the approximate dividing line between the east and west side of the city. The eastern area delivers sewage for treatment to the Cibolo Creek Municipal Authority (CCMA), and the western area goes to the San Antonio River Authority (SARA)


The maintenance and upkeep of the sanitary sewer collection system is the responsibility of the Universal City Utilities Division. Keeping the sewer mains flowing and removing any stoppages in a timely manner is necessary to protect property and the environment from any effluent that may be discharged. To accomplish this goal city personnel regularly perform preventative maintenance on the system by checking the flow of manholes and running a water pressure jet in sewer collection lines throughout the City.


If you spot a sewer problem (i.e. overflowing manhole, strong sewer odors, etc.) or are experiencing a sewer-related problem at your home due to a stoppage in the City's sewer line, you can call one of the two following numbers, and a city representative will respond to the problem as quickly as possible.